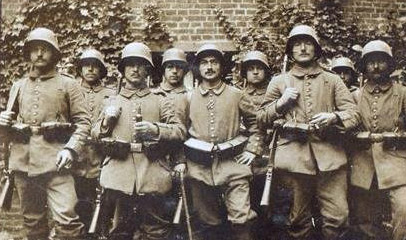 Journeys Intertwined is a heritage project based at Sawston Village College funded by the Heritage Lottery’s Young Roots programme. As part of this project, young people at the school will explore the experiences of soldiers in World War One. This will include learning about the experience of a German soldier who kept a detailed diary throughout the war, and then comparing this with the experiences of some British soldiers.

Young people’s research will be supported by history undergraduates from Anglia Ruskin University. Participants will then respond to the experiences they have learned about by developing creative writing and drama pieces best way to lose weight fast. While these might form quite abstract responses, young people may also try to recreate some scenes from the soldiers’ experiences in a more realistic way. The performances and recreations will be included in a film, which will also show the progress through the project and interviews with those who can add insight into our research.

This project will run over an academic year after school and will end with public sharing of our findings in July 2015.